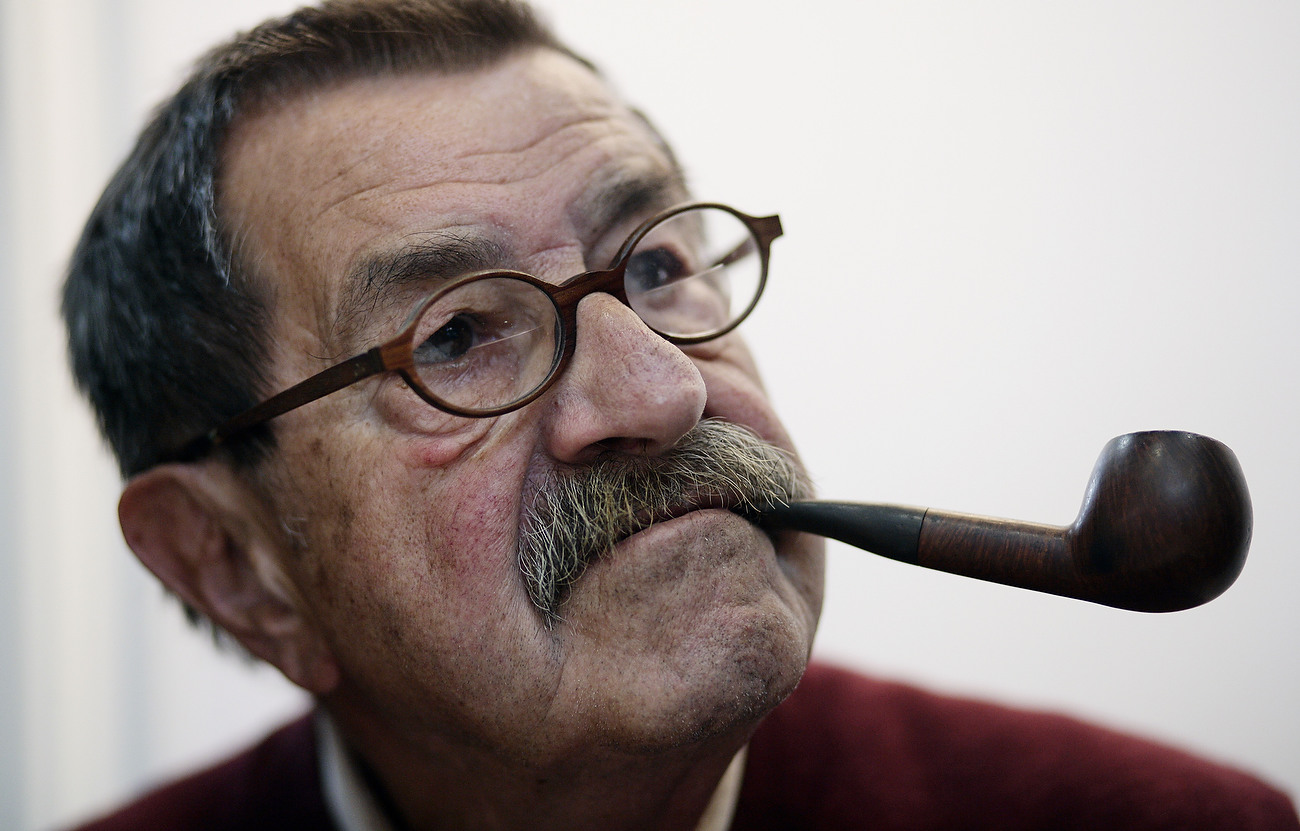 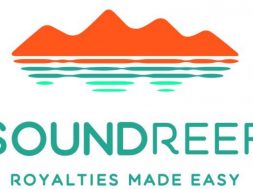 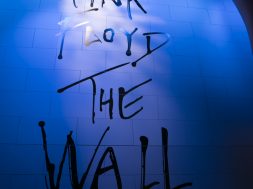 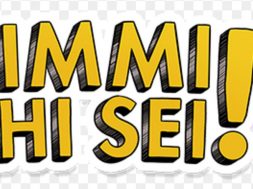 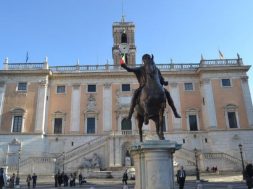 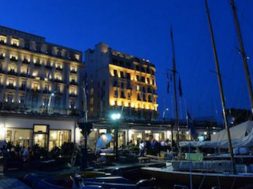 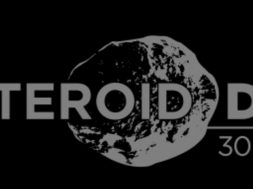 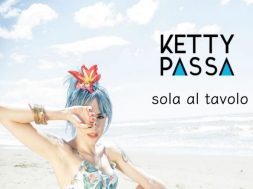 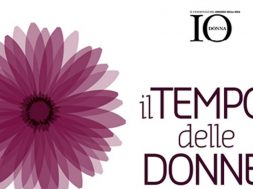 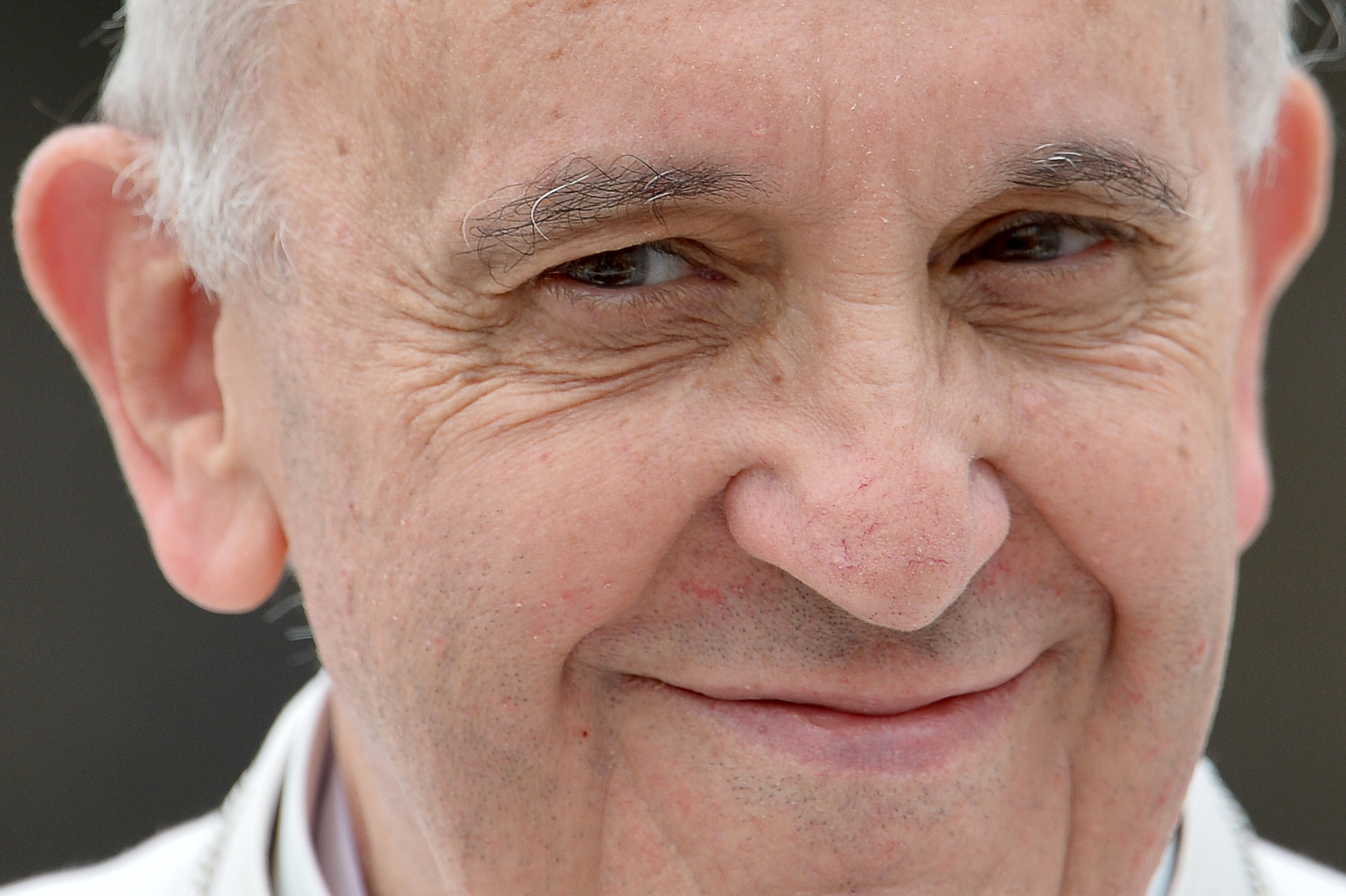 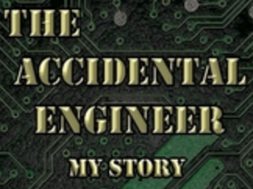 German author and Nobel literature laureate Guenter Grass signs books and gives interviews at the Leipzig Book Fair. Grass is here to promote his latest book: “Dummer August” (Dumb August, German expression for a jerk). Grass confessed in an interview in August 2006 that he has been a member of the Nazi elite combat unit Waffen SS during WWII . The SS units committed numerous war crimes during the war.
Grass today said that he believed until the end of the war that the Nazi Army will gain the “Endsieg” (total victory).

Around 2,200 exhibitors from 36 countries present their titles during the spring meeting for the book and media industry running until 25 March 2007. Slovenia is in the special focus of this year’s Leipzig Book Fair edition. 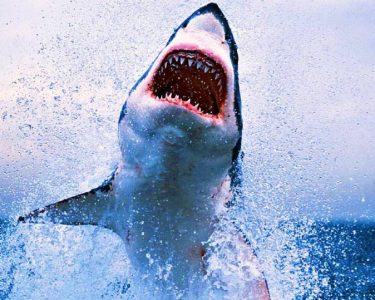 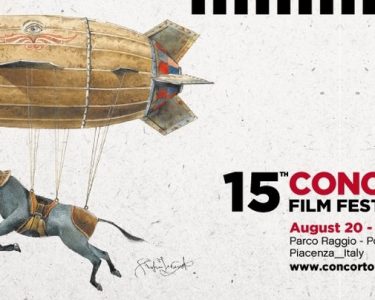 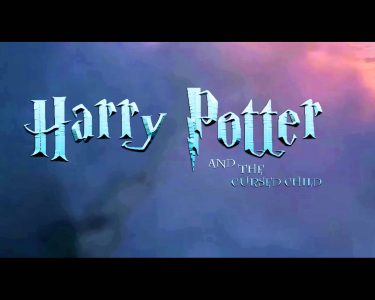 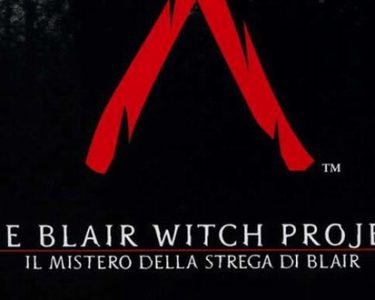 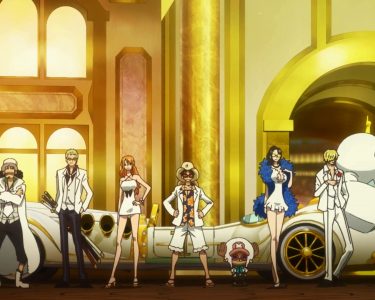